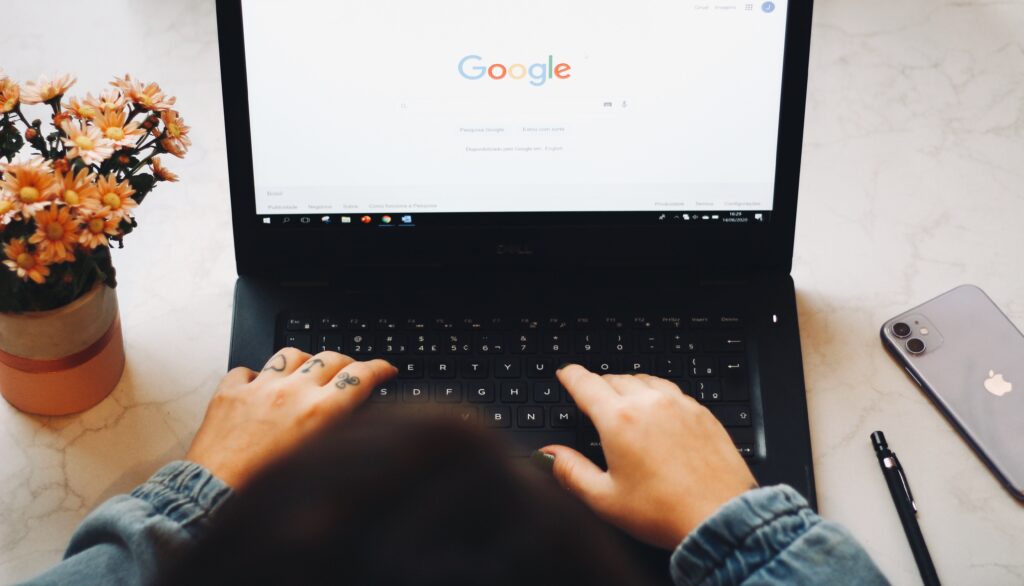 What can we say about 2016? In a year where we lost icons such as David Bowie and Prince, Donald Trump became the President elect and Andy Murray became the world’s best tennis player we review how you were using Google this year.

Let’s start with the big one, the most searched term of 2016, did you guess? Well the answer is Pokemon Go. The app which encouraged people to get outside and search for Pikachu and varying other Pokemon’s became an overnight smash hit on July 6th this year with an estimated 500 Million global downloads to date.

2016 also saw the UK take to the polls for a landmark vote and “what is the EU” became the 4th highest “what is” search of 2016. Eventually the decision whether we should #leave or #remain was won by the leave campaign and the UK will leave the EU in the coming years.

In other votes across the world, Donald Trump upset the odds by defeating Hillary Clinton to become the next President of the United States, Scarlett Moffatt was crowned winner of I’m a celebrity and Matt Terry won the X factor.

There was outrage among bakers when it was announced that one the most successful TV shows of the last few years was to leave the BBC, with channel 4 buying the rights for The Great British Bake Off for £25 Million per year. Sadly, Mary Berry will no longer present the show, with only Paul Hollywood signing on after the channel hop.

Is your website mobile friendly? It should beGetting The Most Out Of Your PPC